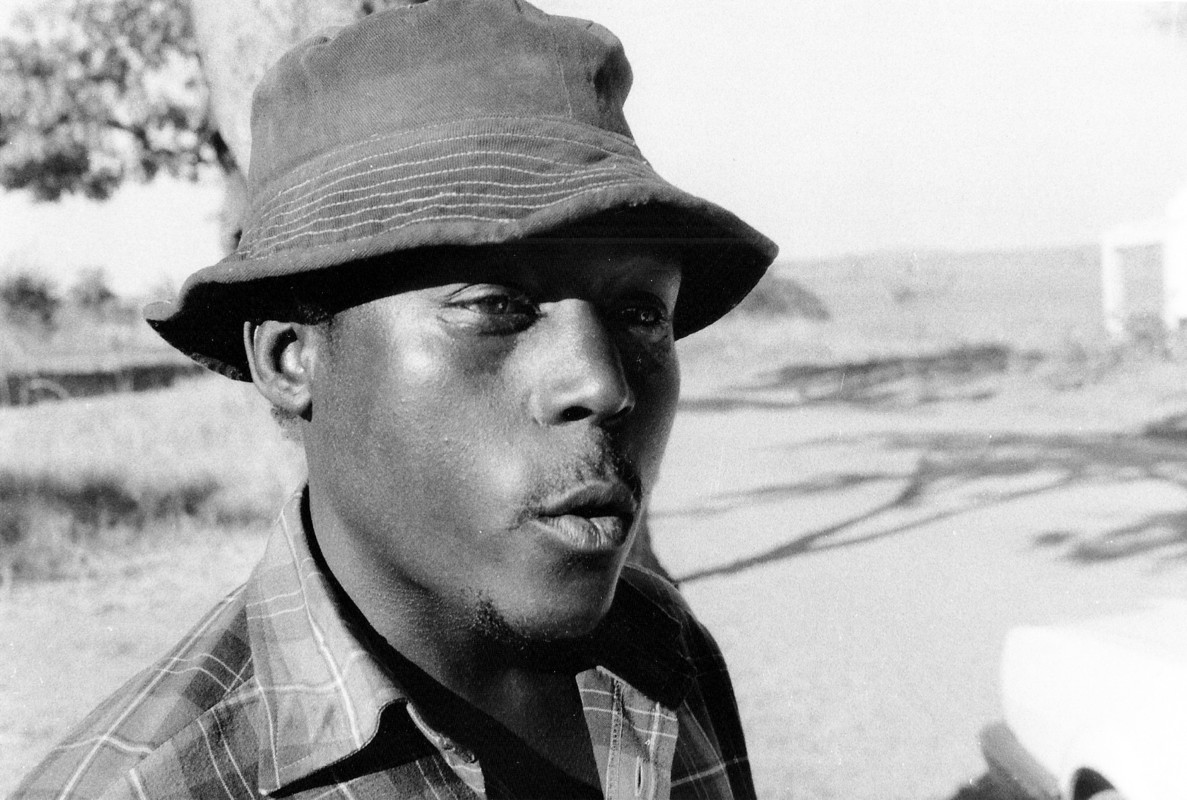 Nhamo was Dambudzo Marechera's younger brother. At the time of the visit he lived in a small homestead in Chindukuro near the Lesapi River, where the mother had lived with the remaining children, after Dambudzo had gone to the UK. After Michael Marechera's death Nhamo became chairman of the Dambudzo Marechera Trust, until his own death in